Retrace is an electronic, polyrhythmic track by Lusine (aka Jeff McIllwayne). The track is about learning, reflecting and retracing your steps to create the future.

In the Video two rudimentary characters move through an unknown, repeating but also changing world. They tell the story of individuals, which are in constant exchange with their environment. Objects appear several times, they are known, but need to be perceived, discovered and processed again and again. 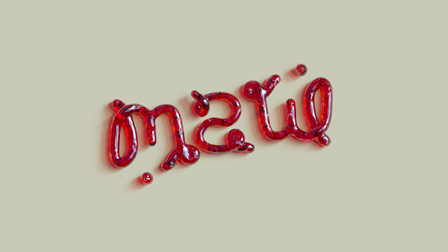 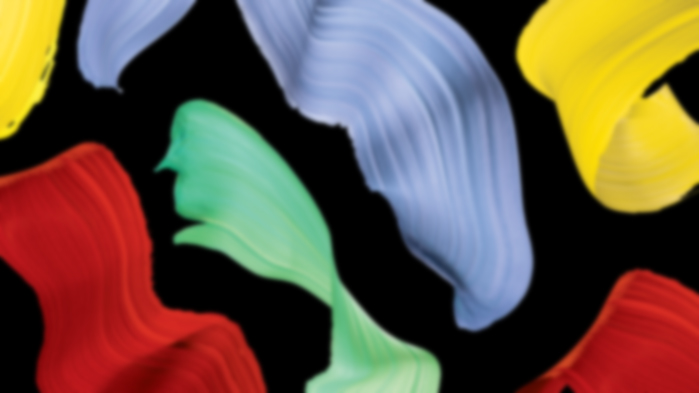 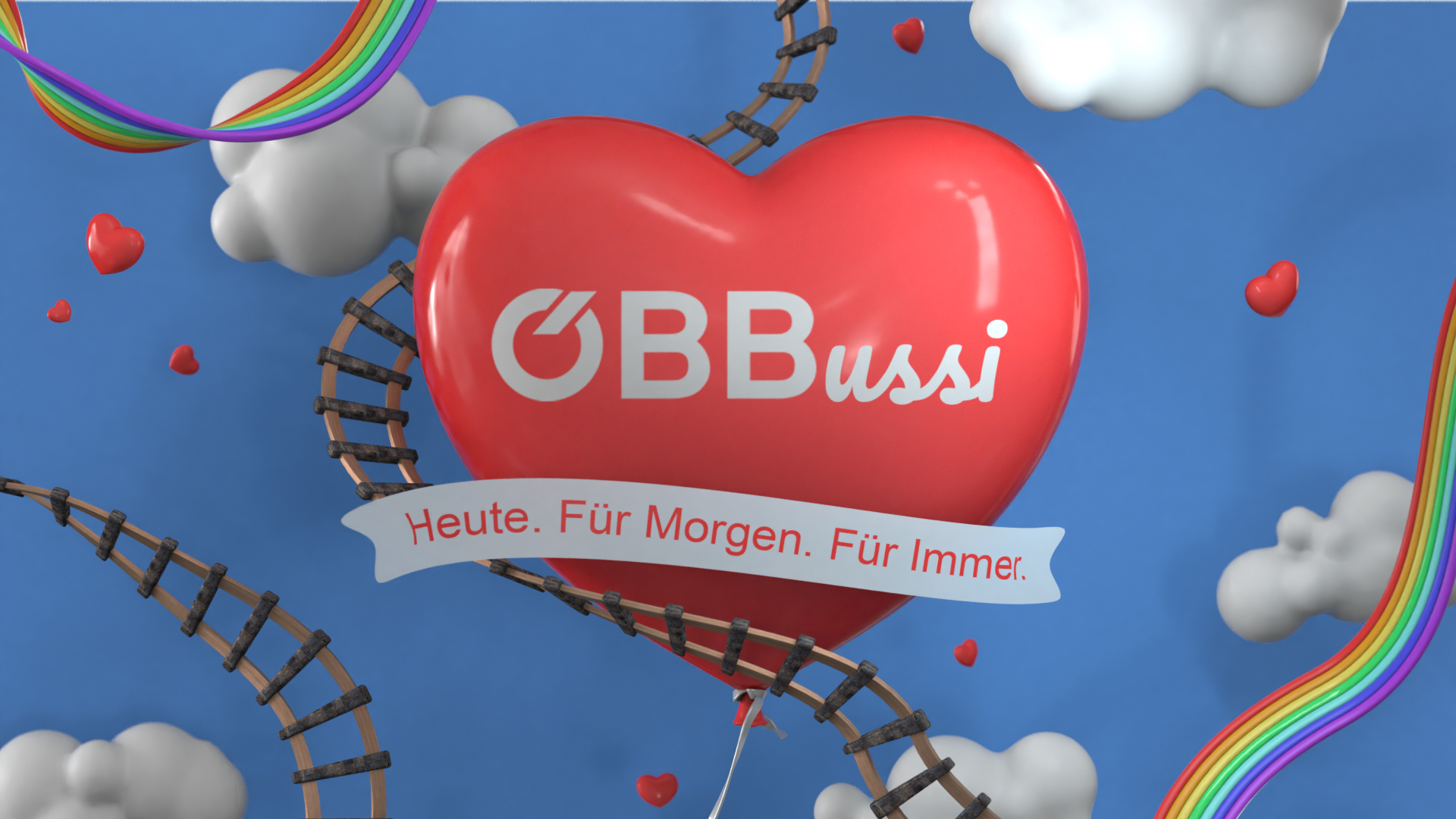 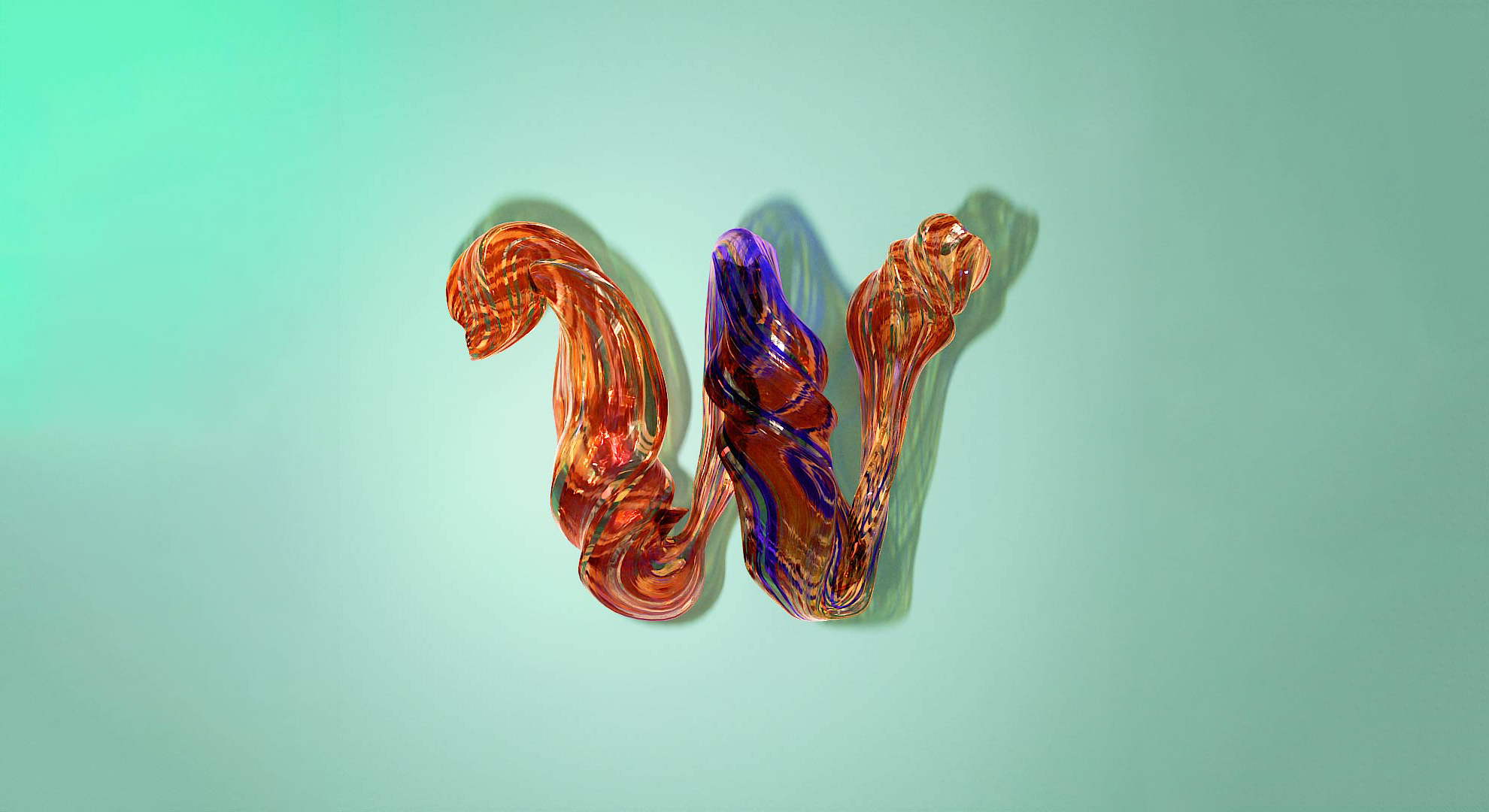 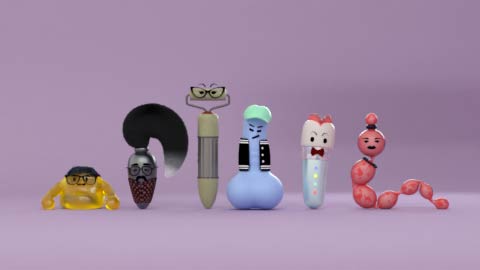 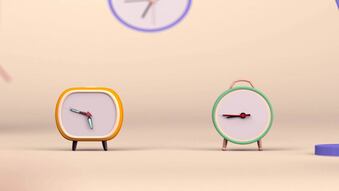 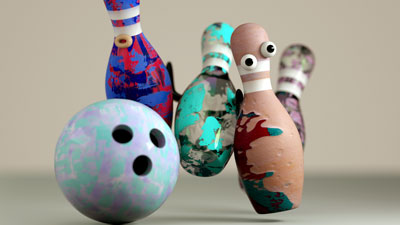